I used to think that an entrepreneur is simply someone who starts a business. I soon realized that I needed to refine my ideas.

In addition to starting a business, any founding person needs to have creative initiative and originality in order for it to be entrepreneurial, otherwise, it would be just another small business. This kind of creativity is inspired by motivation and ability. Then comes the magical X factor of entrepreneurship – what is experienced as chance or randomness, may actually be due to a few very strong predictors that interact with one another over time.

Having observed the success of many entrepreneurs, their trajectories seem often to encounter situations of happenstance. How does randomness, luck, and chance have to do with success? While I don’t believe that success is solely due to unpredictability, perhaps we should consider a non-linear way of thinking about entrepreneurship through the idea of chance and chaos theory, which are powerful forces hidden beneath plain sight that may explain more about entrepreneurial outcomes than you think.

Chance or luck may have a bigger impact in your entrepreneurial endeavors than you thought.

Chaos theory is not exactly what you would commonly think of “chaos” in environmental turbulence. Put simply, chaos theory is a scientific and mathematical theory focused on underlying patterns and deterministic laws of dynamic systems that are sensitive to initial conditions, and once thought to have completely random states of disorder and irregularity. 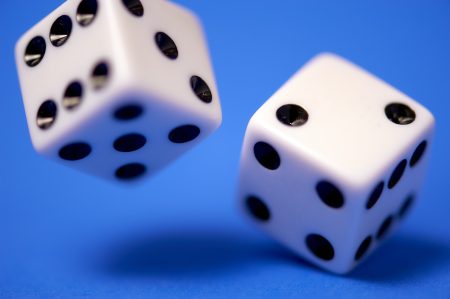 When it comes to entrepreneurs, of course, we must consider an individual’s skill and aptitude, their role within their network (another critical entrepreneurial factor), and also societal forces at large, on their overall combined forces to success. There are simply so many forces at play between an entrepreneur and his or her environment, in addition to considering the role chance plays, which is more than just luck, uncertainty, or risk.

How to increase your chances for chance

Consider the possibility that while entrepreneurs can reasonably anticipate events in the short term, basing long term strategy on future predictions may be unrealistic. You tend to live in the moment. Your patterns may even exert a pull or attraction, and move along with your environments toward a particular category or type of entrepreneur. The niches that you are pursuing which large businesses either overlook or dismiss is the kind of strange attractor discussed in complexity and chaos theory.

Likewise, your goals, purpose and other visions of the future guide an ongoing series of adjustments that can keep you learning, innovating, and moving towards a somewhat predictable direction. You are also part of a social system, not just an individual acting in a vacuum.

The appearance of “randomness” may actually not be so random if we see it caused by chaotic and complex interactions among a few highly influential variables. Patterns can be so clear when they occur, and so obvious in retrospect, yet not predicted at the time. Stock market movements and the subprime mortgage crisis come to mind.

For example, there are two interrelated motivational tendencies that I think distinguish entrepreneurs from successful business people in general. The first is a “willingness to take risks”. Or—how opportune are you? The other is the motivation to make sacrifices. This can be for example, travelling four months out of the year, or a relocation. Some of the elements in these experiences are reasonably predictable, however others appear to reflect elements of chaos and complexity, or purely the random consequence of chance.

These experiences show us that relying on an existing social structure in the 9 to 5 model is no less risky than undertaking a personal business venture. Adjusting to major environmental changes seem more normal to people with entrepreneurial experiences than it would to many other people. In that sense, entrepreneurship may be less chaotic than you are conditioned to believe. It is in fact, the large-scale social disruptions such as the Covid pandemic that pose the most major changes, are difficult to predict, and better represented by complexity and chaos ideas, than entrepreneurism.

Chaos theory also posits that there is a self-reinforcing, positive feedback spiral among a small number of factors. Some of the forces that we would predict to constrain entrepreneurship, based off a linear way of thinking, paradoxically actually facilitate entrepreneurship. An inclination and intention to found, voluntarism, opportunism, resilience, and an obsession with achievement all enter into this picture. 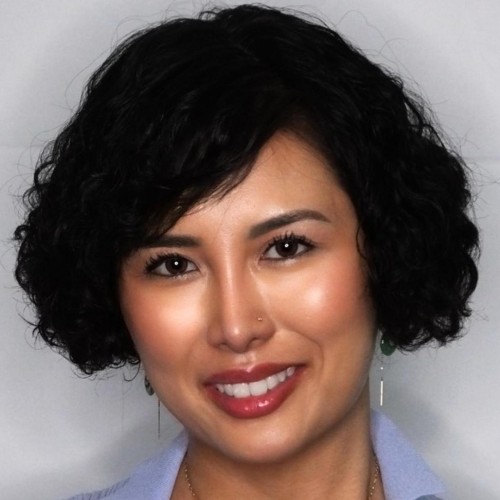 XiXi Qian
XiXi Qian is a creative entrepreneur of hybrid identities as a Chinese-Australian living in the US. XiXi built and managed a multi-million dollar healthcare center in the Last Frontier of AK, is also an accomplished classical pianist having played at Carnegie Hall, author of the entrepreneurial blueprint "Soul vs Soullessness", and holds a Masters of Consciousness & Transformative Studies.
Previous articleWhy Emotional Intelligence Can Make or Break Your Business: 7 Tips for Success
Next articleWhy Being Right and Being Successful are Not the Same Thing

Why Emotional Intelligence Can Make or Break Your Business: 7 Tips for Success

The process of starting a business requires one to constantly break through oneself. It is truly a journey of homecoming and self-development. The outer...
Advertisment