Contributor at Breaking 9 To 5 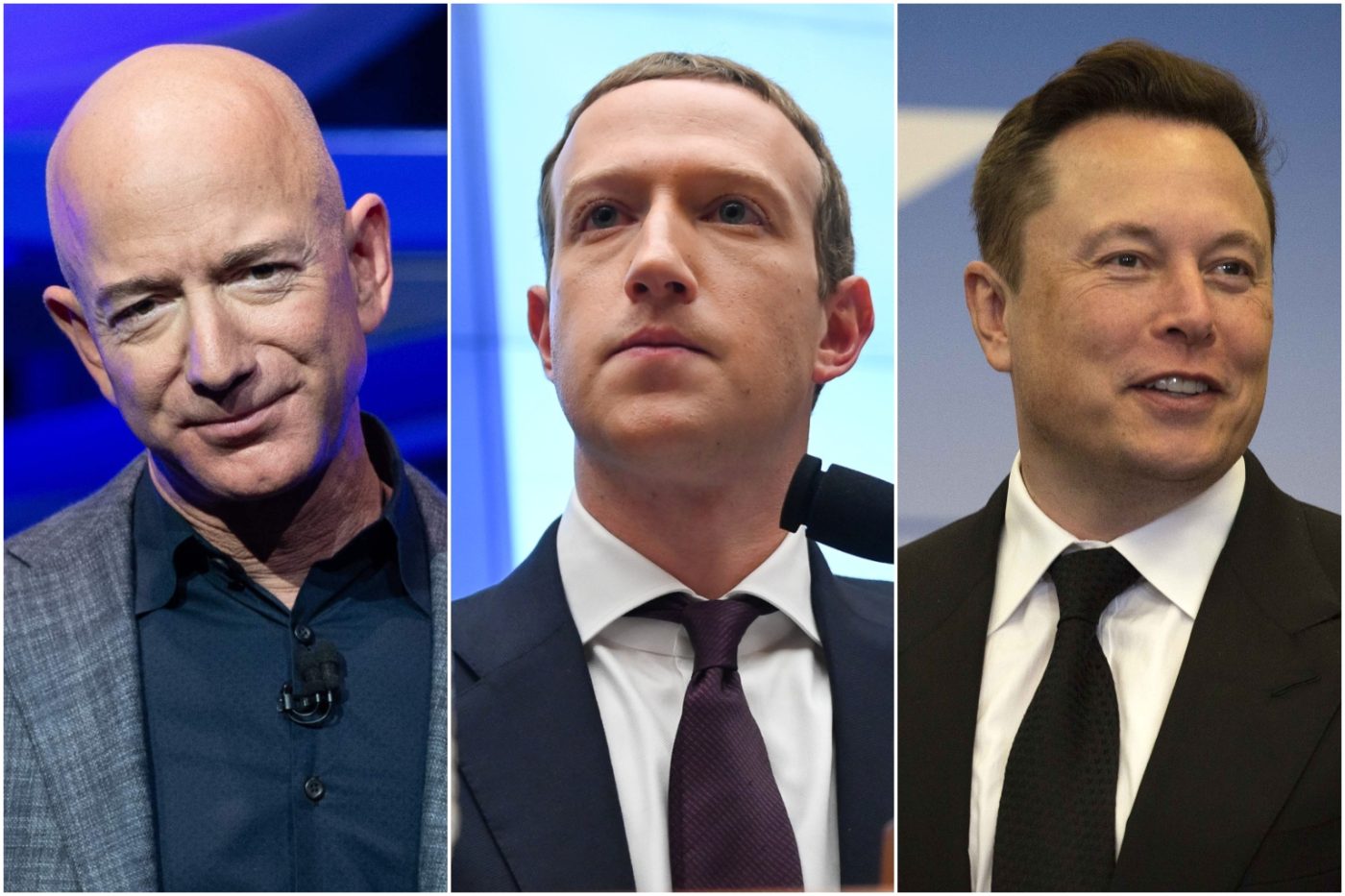 The coronavirus pandemic has caused a devastating social and economic disruption around the world. Millions lost their jobs and had to depend on stimulus cheques from the government to survive. However, for America’s richest billionaires it was a time to acquire an astronomical fortune.

According to The Washington Post, the wealth of nine of the country’s top tech moguls has increased over $360 billion last year. The period considered to compile the list was from 5th March 2020 to 5th March 2021.

Elon Musk made the highest gains as Tesla’s shares soared over 500% in the last year. Musk kept challenging Amazon’s Jeff Bezos for the title of the richest person in the world. Bezos himself made over 58 billion dollars in a year where most consumers were limited to shopping from home.

Other tech barons who saw their wealth skyrocket include Mark Zuckerberg and Bill Gates whose wealth topped $100 billion in the pandemic affected year. The work-from-home reality also worked well for Google co-founders Larry Page and Sergey Brin who gained a combined $65 billion.

Oracle’s executive chairman and CTO, Larry Ellison, saw his net worth rise from $59 billion to $90.3 billion in the last 12 months while the net worth of Michael Dell, CEO of Dell Technologies, almost doubled to $44.4 billion in the same period.

The staggering rise in wealth of tech billionaires was in sharp contrast with millions of Americans. At the peak of the pandemic, the unemployment rate in the U.S had reached 14.7 percent. While the billionaires made $360 billion, millions of citizens needed this week’s $1.9 trillion pandemic relief package to survive. The Americans residing on two extremes of the wealth spectrum highlight the structural inequalities in the society.

Another reason for the scrutiny of the wealth acquired by the top 9 tech billionaires is the role their organizations played in society during the pandemic. Facebook and Twitter were plagued by coronavirus disinformation while Musk and Bezos were found to flaunt the health guidelines issued by the CDC.

Musk insisted that Tesla should be allowed to continue building cars during California’s shutdown. Amazon was also caught in controversy as thousands of its employees complained that the company wasn’t doing enough to protect its workers. Amazon hired more than 500,000 workers to deal with rising sales in 2020, 20,000 of whom tested positive for the coronavirus by October.

Different sections of society have called for legislation that minimize the ever-expanding wealth gap.

At the forefront of this outcry is former Vermont governor, Senator Bernie Sanders.

“In my view, we can no longer tolerate billionaires like Jeff Bezos, Mark Zuckerberg, and Elon Musk becoming obscenely rich at a time of unprecedented economic pain and suffering,” Bernie Sanders said in an email to The Washington Post.

Contributor at Breaking 9 To 5 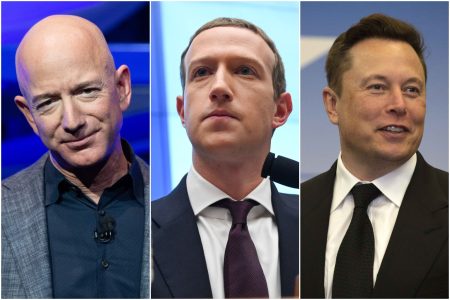 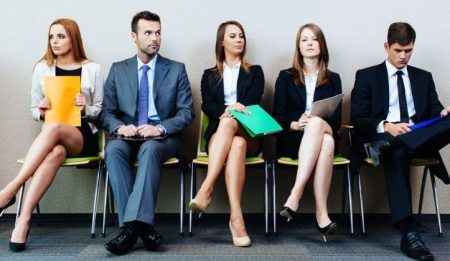 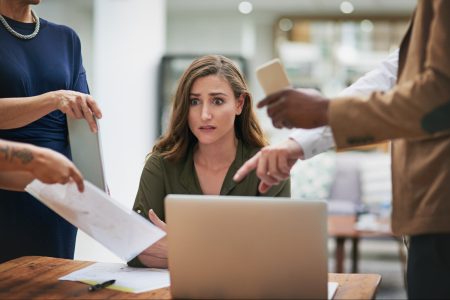 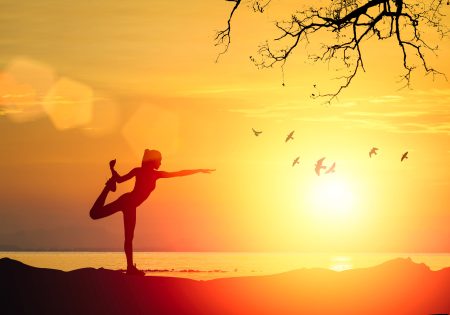