A New report published by MailOnline shows the UK now tops the table of nations where workers would rather quit or find a new job than return to the office five days a week.

Based on a survey conducted by Work From Home Research involving 33,000 people from around the world, 23 per cent of British workers say they’d rather leave the office than go back to work.

The only countries closer to 20 percent were Hungary and the Netherlands, while Britain was significantly ahead of France (11.9 percent), Germany (14.8 percent) and Italy (11.9 percent), as well as the world average of 14.58 percent.

According to the report, while mobility data for office workers remains down on pre-pandemic levels according to Google, figures for Tom Tom surprisingly show an increase in traffic levels in London when compared to 2019.

meanwhile, research commissioned by LinkedIn shows that more than half (52%) of women say a lack of flexibility at work has pushed them to leave or consider leaving a job, according to research that highlights how a perceived lack of flexibility can hinder women’s careers.

“It’s important that businesses continue to listen to employees’ needs – otherwise they risk talented women finding opportunities elsewhere or leaving the workforce entirely. As we redesign workplaces for a new world of work, we must ensure flexibility is at the core and that it works for everyone,” said Janine Chamberlin, UK country manager at LinkedIn.

From Google Mobility data, it is also clear that the UK continues to have a work-from-home culture, despite all Covid restrictions being lifted in England in March. When compared to pre-pandemic levels, travel time to the workplace is down more than 20 percent from February 2020 to May this year. This is more than any other country, including the US, Canada, France, Spain and Germany. 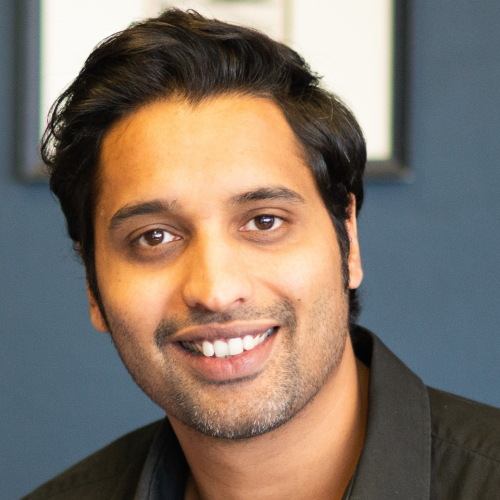 Nikhil Choudharyhttps://nikhilchoudhary.com/
Nikhil Choudhary is a founder and serial entrepreneur in the construction industry, founded and led Zenith Engineers Inc., and is currently the board chair at Zenith where he helps guide the next growth phase of the organization. In the aim of sharing his expertise and experience in the entrepreneurial and leadership fields, Nikhil authored the book POSITIVE LEADERSHIP: Caring for the Team, Working Together as a Team. He has also been quoted in leading business publications including Forbes, Business Collective, Inc., Bizjournals and is ex-Siemens.
Previous articleUS Added 428,000 Jobs In April, Unemployment Remains At 3.6 Percent
Next articleAmid Increased Inflation And Cost Of Living, Apple Says It Will Raise Pay For Corporate And Retail Employees

Although it shouldn't happen, silence from recruiters after an interview is typical in the corporate world. For many job seekers, it ultimately means rejection....
Advertisment