Amid Increased Inflation And Cost Of Living, Apple Says It Will Raise Pay For Corporate And Retail Employees

According to Apple, its corporate and retail employees will be paid more later this year. Employees in the U.S. face increased inflation and cost of living amid a historically tight labor market.

Apple follows Google, Amazon, and Microsoft in increasing workers’ pay in recent times in order to retain and attract talent.

“Supporting and retaining the best team members in the world enables us to deliver the best, most innovative, products and services for our customers,” an Apple representative said in a statement. “This year as part of our annual performance review process, we’re increasing our overall compensation budget.”

The tech giant has seen incredible growth in the past two years. Apple generated record profits during the pandemic by selling iPhones, laptops and tablets to workers and students who were quarantined at home.

Facing a war for talent, tech companies have also seen stock awards hindered by a downturn in company valuations.

When the pandemic first broke out in early 2020, the company was one of the first to send workers home and has become a high-profile example of the challenges of returning employees to work as coronavirus strains flare up and employees demand greater flexibility to work remotely.

Apple’s move also comes at a time when employees in tech and other companies across the US are actively forming unions.

In April, workers at Apple’s Atlanta store filed a petition to hold a union election, seeking to become the company’s first U.S. store to unionize amid a wave of labor activity at other major firms

“We work hard at Apple because we really believe in the products and the company and we want to make sure that every Apple worker is able to afford quality housing and basic living expenses,” Elli Daniels, an Apple worker who is part of the union effort, said in a statement as reported by Reuters. 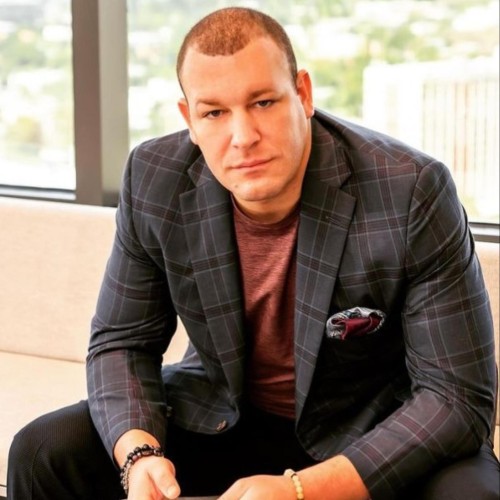 Ben Severhttps://bensever.com/
Ben Sever is a relentless problem-solver who optimizes existing industries through identifying quantifiable goals, then aggregating SMEs' knowledge to execute a roadmap of step-by-step action items. As a serial entrepreneur, Ben is the Chairman, CEO & Founder of eRemede, RGA Institute, and MBP Ventures. He authored the book, Shaping Habits: Your Guide to Molding Winners which aims to share insights to business leaders of the importance of employee wellbeing. Ben Sever is also on the board of the AdventHealth Carrollwood Foundation, Project Transition USA, and has served as an active ambassador for the Tampa Chamber.
Previous articleBritish Workers Lead The World In Refusing To Return To The Office
Next articleWhat Companies Are Really Seeking Today Are Leaders With Strong Social Skills — Havard Business Review

The U.S. added 428,000 jobs in April and the unemployment remained at 3.6%, according to a Bureau of Labor Statistics report released on Friday. According...

2021 has been the year of Bitcoin so far. The cryptocurrency often dubbed “digital gold” has increased over 500% in value over the last...
Advertisment